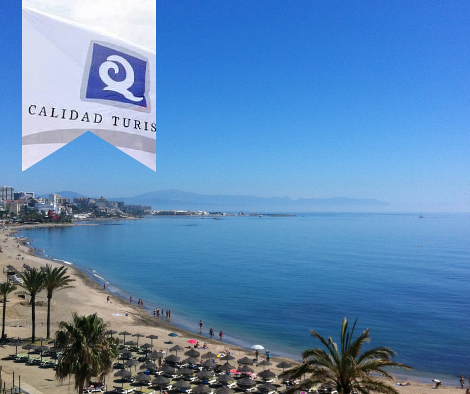 Last week the Mayor of Benalmadena, Paloma García Gálvez, was in Fitur travel fair last week to promote our beautiful municipality and to receive an important award: The ‘Q’ for Quality awarded to all the city’s urban beaches.

This highly regarded distinction has actually been visible on Benalmadena beaches since the summer; last weeks presentation just made the award official!

The beaches included in the award comprise all located on the stretch of coast which goes from Fuente de la Salud Beach all the way to the beach at Sunset Beach Club. END_OF_DOCUMENT_TOKEN_TO_BE_REPLACED

Record Year for Tourism on the Costa del Sol

2014 was a spectacular year for the Tourism industry on the Costa del Sol with more than 10 million visitors choosing the popular destination for their holidays. 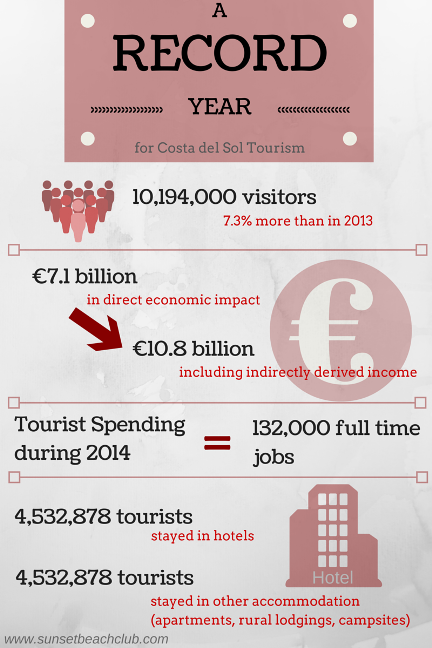 END_OF_DOCUMENT_TOKEN_TO_BE_REPLACED

A Great Year for Tourism in Benalmadena 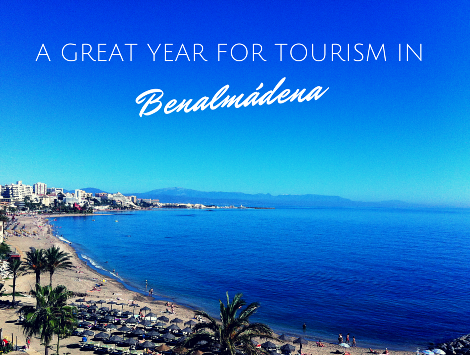 The Mayor of Benalmádena, Paloma García Gálvez, has recently returned from a visit to the World Travel Market in London where she pointed out the strength of our town as a tourist destination, especially in international markets.

The figures don’t lie and Benalmadena can proudly boast a notable increase in the number of foreign visitors who choose its fabulous attractions for their holidays. The year-to-date figures (January to September) show that almost 51,000 more foreign travellers visited the town than in the same period last year; an increase of almost 24 %. It’s worth pointing out that more than 40% of these foreign visitors who travel to Benalmadena every year are British.  END_OF_DOCUMENT_TOKEN_TO_BE_REPLACED 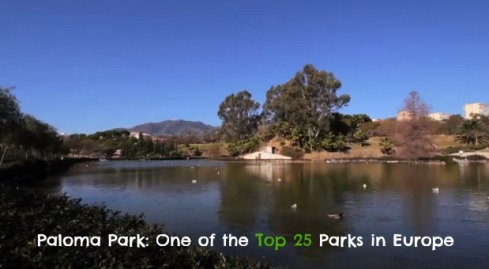 Paloma Park in Benalmádena has recently received an important award from Tripadvisor, the world’s nº1 travel review site. We’re delighted and proud to announce that our beautiful park located in the centre of the town is now included in Tripadvisor’s 25 Top Parks in Europe (nº24), a great bit of news to start off the busy summer season. 🙂

Tripadvisor is recognised as one the world’s most influential travel sites. In this second edition of its ‘Travellers’ Choice Attractions Awards’– which honors top landmarks and parks throughout Europe – the travellers who leave reviews on Tripadvisor have decided that this 200.000 square metre park is worthy of a place in the Top 25 list and thereby become one of the most recommended parks on the continent!  END_OF_DOCUMENT_TOKEN_TO_BE_REPLACED 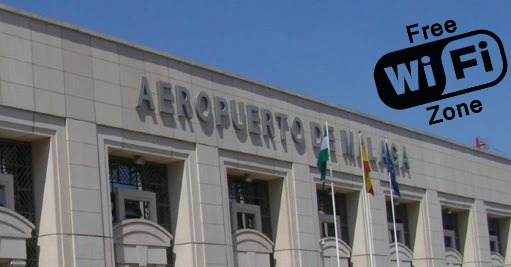 If you are regular visitor to the Costa del Sol you’ll know that – up until now – accessing Málaga airport’s Wi-Fi network meant paying for the privilege.

Well, you’ll be delighted to know that as of last week, that is no longer the case as passengers can now enjoy 15 minutes of FREE Wi-Fi access. Granted, it’s not the ideal scenario (read: Free unlimited Wi-Fi); however, it beats having to pay to check the latest bus time tables, making a quick Skype call to let someone know you’ve arrived, sending a Whatsapp message or simply checking the latest news from your favourite online newspaper. END_OF_DOCUMENT_TOKEN_TO_BE_REPLACED

Paloma Park Gets a Much-Needed Makeover 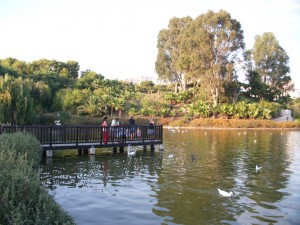 Feeding the ducks in Paloma Park

Paloma Park is one of Benalmadena’s most popular attractions – for locals and tourists alike.

Famous for its large lake, extensive gardens (including one consisting of cactus trees) and its diverse collection of animals, many of which roam freely through its grounds, Paloma Parkis a must-visit for all visitors to Benalmadena.

Those of you who have visited the park recently may have noticed that it was starting to look a little run down and in need of a little TLC. Thankfully, this iconic landmark is now set to receive a major face lift thanks to a special state fund of €200,000.

The improvement works began last Friday and will include the following:

The work is set to last several months but once finished will restore Paloma Park’s reputation as one of the Costa del Sol’s most beautiful public parks. 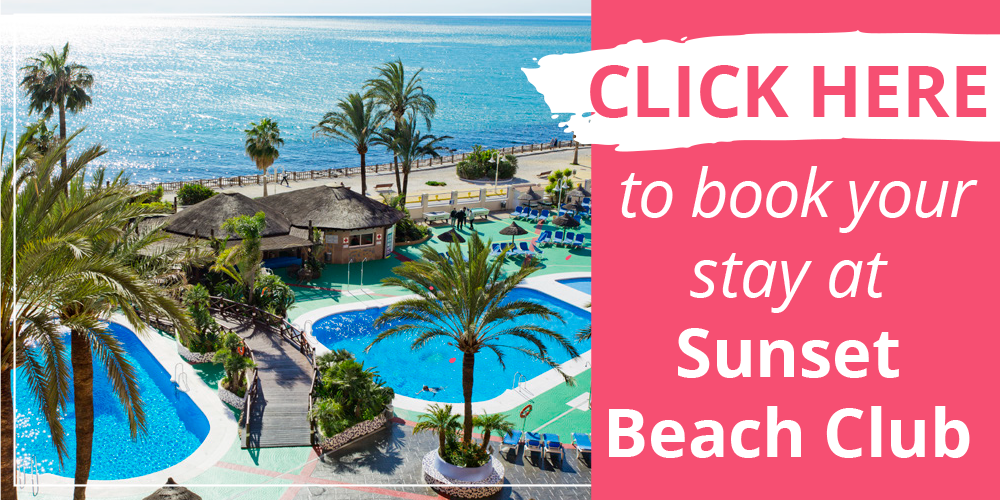 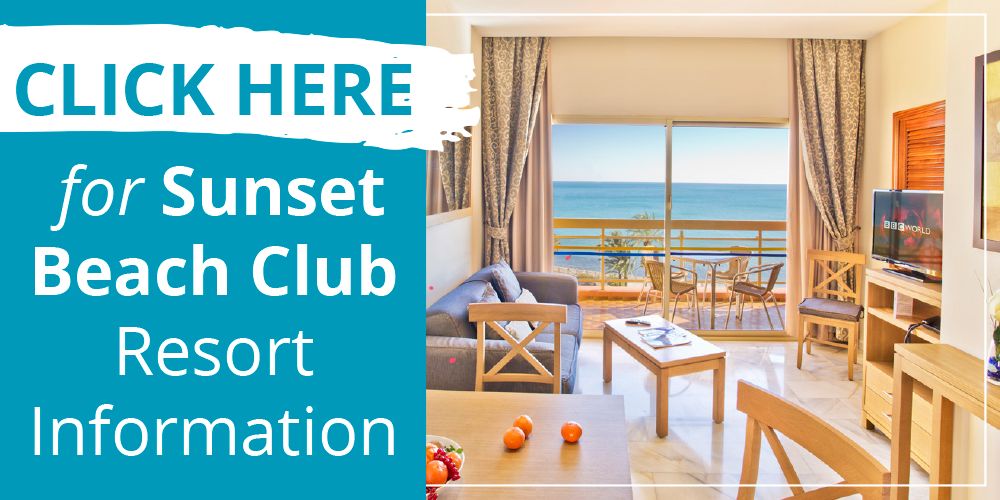